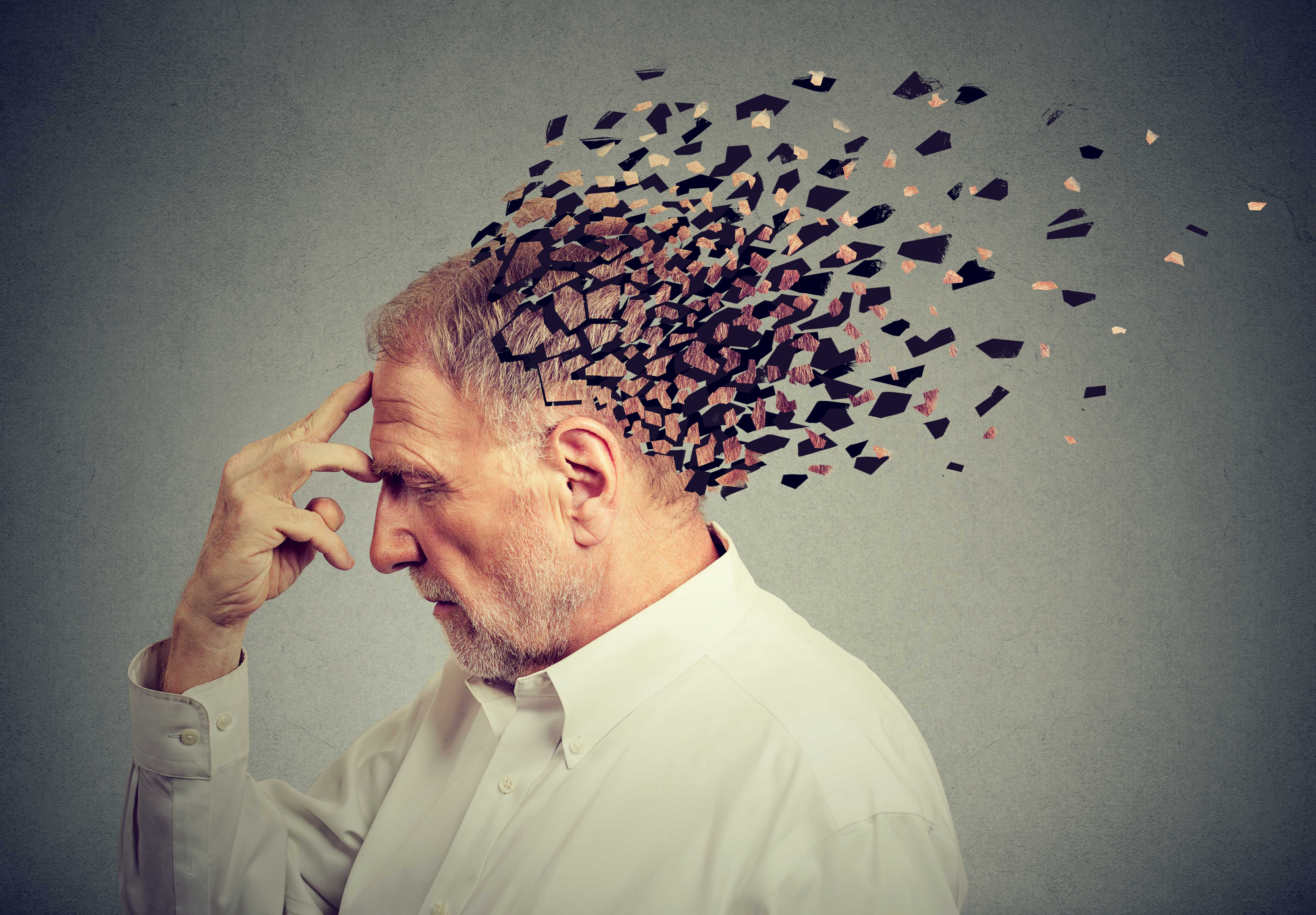 The loss of memory can be frightening for anyone at any age, and can occur for a number of reasons. For some, mild forgetfulness is transient and related to a particular situation or illness. For others, memory impairment may be one of the first signs of greater cognitive decline to come.[7]

The mechanism behind remembering, that involves the brain task of encoding, storing, and retrieving information is complex. A neurobiological breakdown at any point in the process can cause loss of memory.[3]

Memory loss is part of a broader category of cognitive disorders and classified by the seriousness and impact on daily routine.

Cognitive Aging—Physiological forgetfulness and decrease in abilities in aging that do not interfere with daily life.

MCI—Episodic memory loss in the course of aging that does not yet constitute dementia.

Dementia—Major cognitive decline due to disease such as Alzheimer’s, or another medical condition that negatively impacts daily life.

Memory loss can occur throughout life for many different reasons. Sometimes impairment is a temporary symptom of a diagnosable medical condition. At other times, memory deficits signal more serious decline.

Memory loss may be due to:

In normal aging, individuals may make an occasional bad or incorrect decision, have trouble remembering what day it is, or take longer to learn and retain new skills or information. Misplacing items once in awhile is also normal, as we grow older.

Beginning about age 40, short-term memory begins to decline. Certain complex tasks or games may become more difficult. From age 50 to 60, multitasking may be more difficult, and learning new things may take more time. From age 60 to 70, certain parts of the brain have begun to shrink, slowing cognitive processing speed. At 70 and beyond, reasoning and creativity may remain strong, but cognitive abilities may show signs of Alzheimer’s disease or dementia at this time.[2]

For 16 million Americans, aged 65 and older, age-associated memory impairment is a reality. About 1% of these individuals will progress to dementia each year.[9]

Memory loss can be caused by emotional difficulties as well. Neurotransmitter activity that involves memory may be impacted by strong emotion and mental health. Stress, anxiety, depression, or PTSD can impair thinking and cognition, as well as memory. This type of memory loss can occur during a difficult period such as divorce, loss of a spouse or child, loss of a job, or following significant trauma. Generally once the stress is reduced or the mental health concern is addressed, memory function improves.

Dementia is the most serious form of memory loss. Progressive memory impairment exists, as well as other deficits in thinking processes. Dementia interrupts daily living.

Memory Loss Due to Medical Conditions

Many medical conditions can cause temporary or permanent memory loss including, brain infections, tumors, blood clots, thyroid disorders, liver or kidney problems, traumatic head injury or concussion. Medication side effects or a serious vitamin deficiency involving vitamin B12 may also cause lapses in memory.

Veterans of war may be at increased risk for memory-related dysfunction. Those who have suffered a traumatic brain injury (TBI) and veterans who have experienced loss of consciousness due to injury are more likely to suffer from memory loss and concentration deficits.[10]

Other medical reasons for memory loss may include:

Alzheimer’s disease is the most prevalent type of dementia.

Individuals with Alzheimer’s disease may:

Much medical research reveals that women in the menopausal transition report overall cognitive decline that includes memory loss to one degree or another. In one Italian study of post-menopausal women, 70% of participants reported difficulties with memory. In other research it was found that peri and post-menopausal women were three times more likely to report memory problems than women who had not yet entered the menopause transition. Declining levels of estrogen, needed to help modulate neurotransmitters by controlling cortisol are thought to be partially to blame.[8]

Memory Loss due to Lifestyle

Lifestyle choices play a significant role in the development of memory-related conditions as we age. Excessive alcohol use, extreme sleep deprivation, smoking, poor diet, and a sedentary lifestyle all impact brain and circulatory health negatively. In fact, a university study published by Harvard Medical School, cites high consumption of saturated and trans fats as a corollary to Alzheimer’s for those who carry the APOE e4 gene for the disease.[4]

The brain is constantly sorting, retrieving, prioritizing, and storing, and sometimes we forget things from time to time naturally.

To help determine if you may have a problem needing attention, ask yourself:

Doctors generally use more than one method to diagnose memory deficits.

The goal of diagnosis is to rule out reversible causes of memory loss.

The human brain works hard to decipher our environment and control day-to-day operations. Information management is a delicate balance utilizing several areas of the brain. To learn, grow, remember, process and repeat, the brain must go through a series of steps and neurobiological interactions.

Brain plasticity refers to the brain’s ability to grow new connections and repair broken ones. Our brain does this naturally throughout life as it constantly changes.[11]

Use It, Don’t Lose It

Exercising your brain through social interaction, brain games, reading, or even gardening can help reduce the onset or severity of age-related memory loss. By taking a class, even once a week, or learning a new skill, your brain can create new connections promoting a healthier mind and memory.[1]

Mind–body medicine that seeks to treat the whole person without medication may be helpful also. Many individuals benefit from one or more of the following including, meditation, mindfulness, hypnosis, or yoga.

Lower your cholesterol and blood pressure levels since vascular disease has been proven to contribute to the development of Alzheimer’s disease, and vascular dementia.

Exercise regularly. This helps get the blood flowing to the brain, cutting down on risk factors for dementia.[1]

Load up on antioxidants. Vitamin E, in particular, contains antioxidants that may help reduce neuronal damage and slow progression of Alzheimer’s disease.

Consider Ginkgo Biloba. This tree extract is commonly prescribed in some countries to promote better oxygen and blood flow to the brain. This helps support a sharper memory and circulation. Ginkgo is sold at health food stores, over the counter, and online around the world.[5]

Occasional lapses in memory are normal and don’t necessarily mean there is a medical problem. If forgetfulness occurs more often however, gets progressively worse, or negatively impacts daily living, consult a healthcare professional immediately for possible diagnosis and treatment.

3Dworetzky, B A. “The Neurology of Memory.” Advances in Pediatrics., U.S. National Library of Medicine, www.ncbi.nlm.nih.gov/pubmed/11373070.