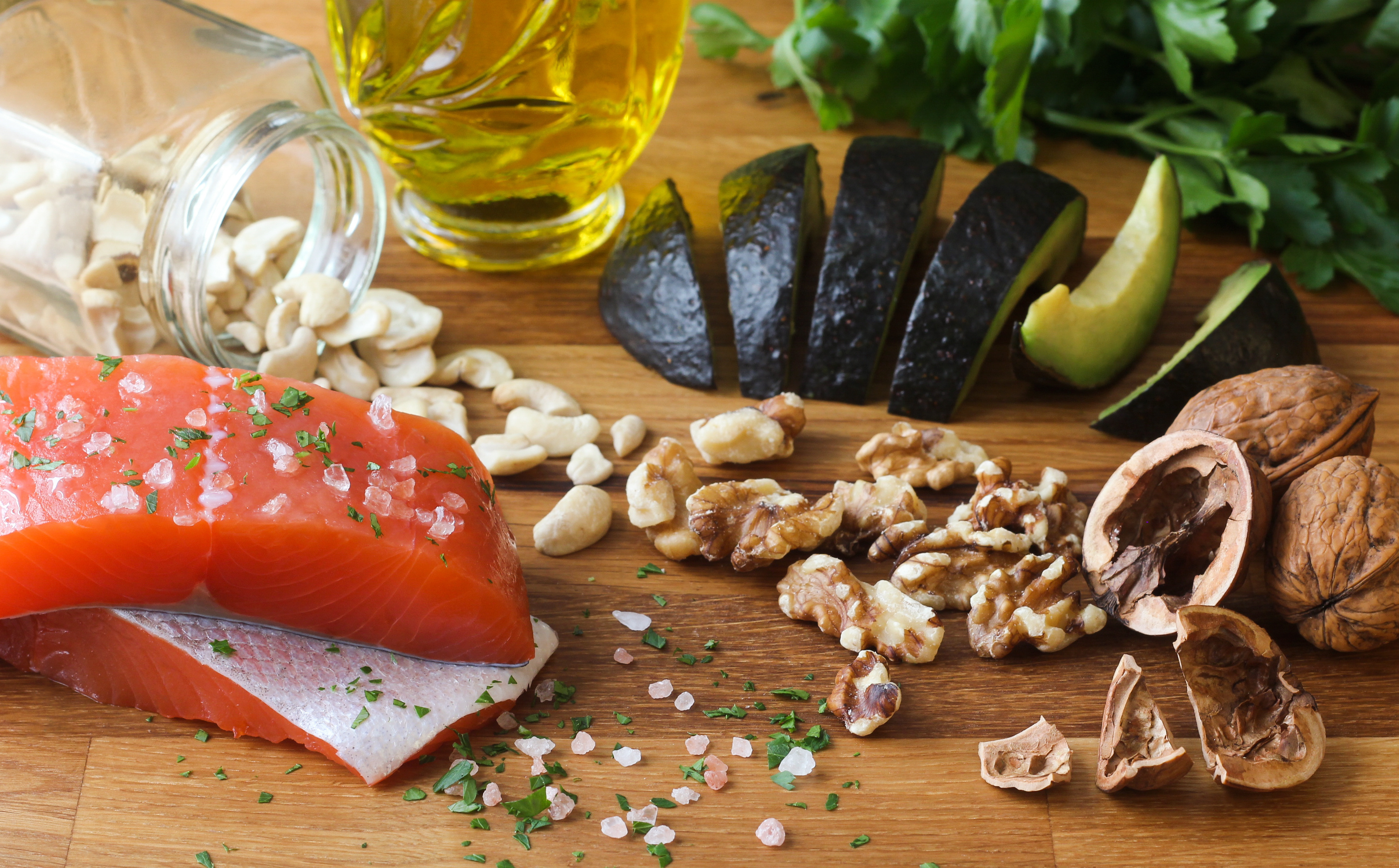 According to the most recent National Health and Nutrition Examination Survey (NHANES), most Americans don’t get enough omega-3 fatty acids in their diet, and that’s not all. High levels of omega, found in the western diet, upset the natural balance of fatty acids in the body. This causes a whole host of medical problems.

Why are omega-3 and omega-6 important?

Essential fatty acids, otherwise known as, EFA’s are necessary to the body, but must be supplied strictly by diet.[5] This means the human body cannot create omega 3 and omega 6 on its own. These two fatty acids are crucial to the human body and are as important as vitamins and minerals.

A constant supply of these EFAs in the right balance ensures proper production of prostaglandins, beneficial hormone-like compounds that affect virtually every system in the body. They regulate pain and swelling, help maintain proper blood pressure and cholesterol levels, and promote fluidity in nerve transmission. Unfortunately, the average diet in industrialized countries like the U.S. is extremely unbalanced when it comes to eating the ratio of omega-3 to omega-6 that is required for optimal health.

EFA’s for a Healthy Heart and Sharp Mind

Many studies show that essential fatty acids help keep our hearts healthy and minds sharp, and have many other benefits. They have been shown to help:

Lower tissue levels of DHA and EPA may also be found in individuals with:

In individuals with certain affective disorders, supplementing the diet with EPA and DHA has shown promising results.

Huntington disease has also responded favorably to treatment with EPA.[3]

It is important to note however, that omega-3 and omega-6 each have different functions and each produce different hormone messengers. Omega-6 stimulates inflammation; omega-3 reduces it. Omega-6 raises blood pressure; omega-3 lowers it. Omega-6 makes your blood clot; omega-3 keeps it from clotting. Omega-6 oxidizes cholesterol in your arteries, which can clog them; omega-3 acts as an anti-oxidant. The two compete for the same space in our cells, brains, nerve endings, and for the same enzymes, so a flood of one can keep the other from doing its job. They must be consumed in the proper balance for maximum health benefits.

Are You Getting a Healthy Balance of Omega-3 and Omega-6?

Unless you are taking an omega-3 supplement, the answer is probably no. Research shows that Americans consume from 14 to 25 times more omega-6 than omega-3 while a ratio of 4-to-1 or even 2-to-1 is considered optimal. This shift from a healthy to an unhealthy omega balance in our diet has taken place in the last 70 years as we began making and consuming more and more oils made from grains.

Because of the shift from pasture fed animals to grain fed animals over the course of the 20th century, levels of omega-6 have increased significantly. Most farm animals, raised for meat consumption are now fed soybean and cornmeal, changing their fatty acid composition considerably. In fact, some scientists believe that the overabundance of omega-6 in our diets is a primary cause of American obesity, diabetes and clogged arteries in spite of our emphasis on limiting saturated fat in our diets.

Omega-6 does make other, healthy contributions to the body however, by supporting the structure and function of cell membranes, regulating gene activity within cells, and developing the brain in infancy in utero, and in infancy after birth.[7]

With this in mind, The Dietary Guidelines for Americans most recent report suggests, adults should eat 8 or more ounces of seafood each week. This will provide the necessary level of omega-3 fatty acid in the diet, and help to rebalance the unhealthy ratio of fatty acids that likely exists. The American Heart Association also recommends fish (preferably oily) twice or more times a week, in 3.5 oz. servings.[4] Recent studies indicate a direct correlation between individuals who consume fish and shellfish weekly and heart health. In fact, these individuals were found less likely to die of heart disease than those who did not consume seafood regularly.[1]

While some researchers fail to agree on the optimal ratio of omega-6 to omega-3 fatty acids, most believe that raising EPA and DHA blood levels, found in omega-3’s, is more important than lowering levels of linoleic acid or arachidonic acid, found in omega-6 fatty acids.[3]

Increasing the amount of omega-3 in the diet has been associated with:

* In 2012, scientists concluded that the types of omega-3’s from seafood and fish oil may also help relieve some symptoms of rheumatoid arthritis. Patients reported briefer stiffness in the morning, less pain and swelling of the joints, and decreased dependence on anti-inflammatory drugs to help control their symptoms.

Fish is one of the most abundant sources of the beneficial omega-3 fatty acids: eicosapentaenoic acid (EPA) and docosahexaenoic acid (DHA). But Americans generally do not eat fish on a regular basis or eat farm-raised fish, which lacks a significant amount of EPA and DHA. And, eating fresh fish often means you are also eating toxins such as dioxins and PCBs that are concentrated in our waters. Age, poor diet, alcohol consumption, low levels of certain vitamins and minerals, some prescription drugs, compromised immune status, and a diet high in trans-fatty acids (fast food, baked goods) can also reduce absorption of omega-3. Most physicians and researchers now recommend (and use) purified, concentrated fish oil supplements such as Ultimate Omega as the best source of adequate quantities of toxin free omega-3 EPA and DHA.

Certain prescription medications may interact with omega-3 dietary supplements including:

Finding the proper balance of omega fatty acids in the body is crucial for optimal health and wellness. Supplementing the diet naturally with foods rich in omega-3 acids is ideal. Fish oil dietary supplements can supply the recommended daily requirement for omega acids when diet alone is not enough. 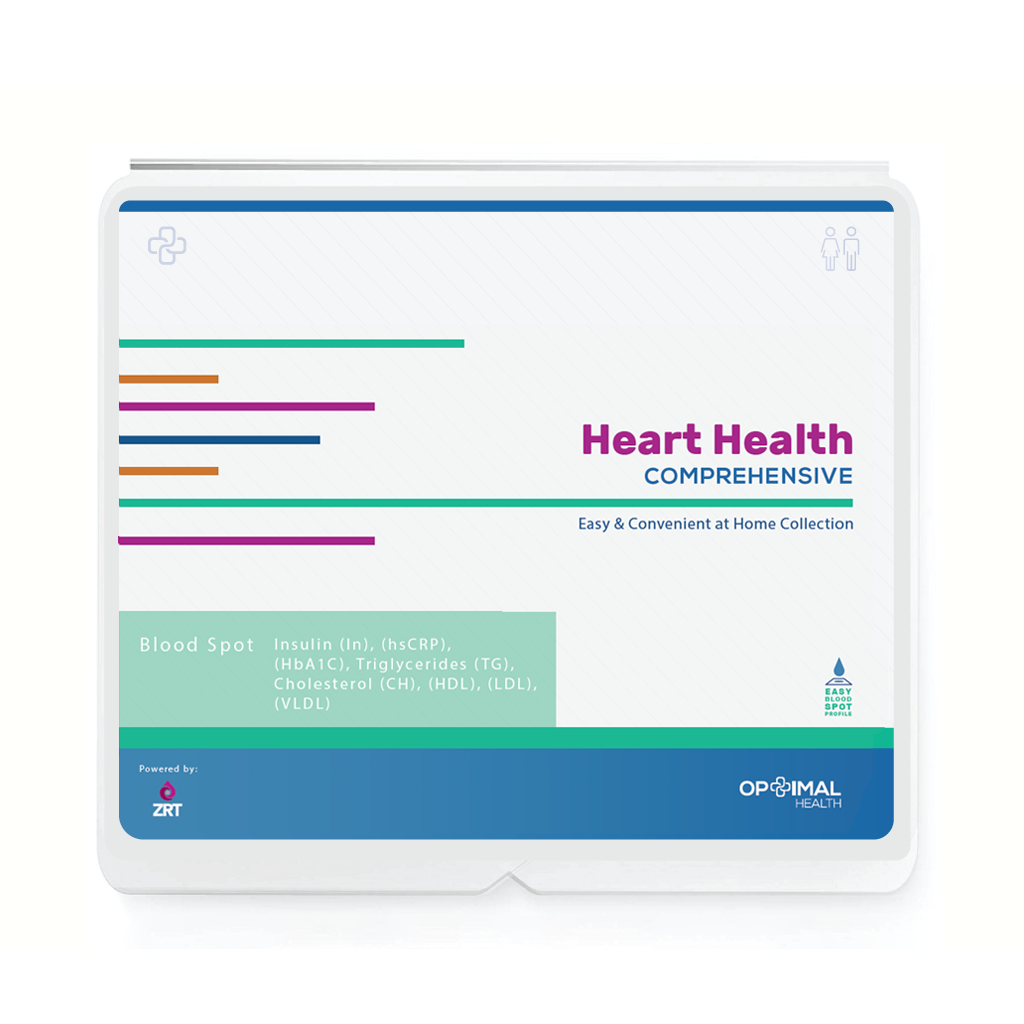