Perimenopause—Navigating The Many Symptoms of Pre Menopause

Posted by Medical Board on June 8, 2016 in Conditions Hormones Women Last updated on October 25, 2019 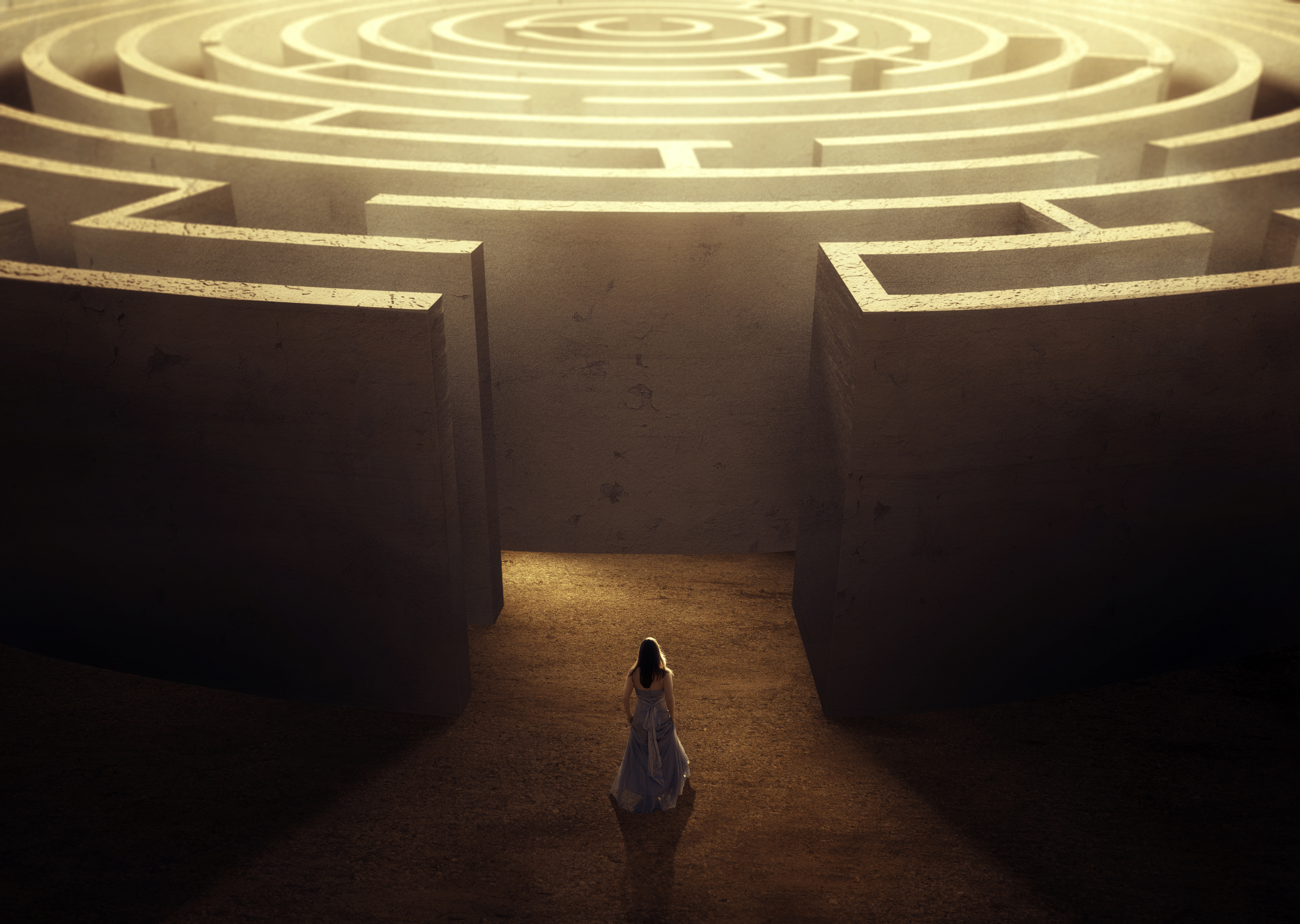 Pre menopause, or perimenopause, as it is technically known signifies an important time in a woman’s life. As she naturally transitions to the non- childbearing years, many physical and emotional changes occur.

Menopause is defined as the time when a woman has naturally ceased menstruation for 12 consecutive months.

This usually occurs in middle age between the late 40’s and early 50’s.The period leading up to the actual event of menopause where menstrual periods become irregular, and symptoms of pre menopause occur, is known as perimenopause.

Signs and Symptoms of Perimenopause

Perimenopause is a time of great change, where many women report uncomfortable or distressing symptoms that seem to “sneak up” on them. Adding to the confusion about what’s happening within their bodies are changes in mood and memory that further complicate this period.

While symptoms of perimenopause vary widely among women, there are several common changes that may occur including:

Irregular Menstrual Periods—One of the first signs of perimenopause, that most women notice is a change in their regular menstrual cycle. Where once periods were predictable and on- schedule, the length of time between periods begins to vary. Menstrual flow may become lighter at times, with heavy flow occasionally, as well. Depending on the length of time between periods, women can also determine whether they are in the early, or later stages of perimenopause. The longer the interval between menstrual cycles, (60 days or more) the greater the likelihood they are in the late stages of perimenopause.

Hot Flashes and Night Sweats—Hot flashes can occur any time throughout the day or night and include a sudden hot flush in the body, which may travel up the torso, head and face. This may also be accompanied by a rapid heartbeat and reddening of the skin, and last up to five minutes. Night sweats often occur while sleeping and include profuse sweating and chills after hot flashes.

Sleep Disturbance—Perimenopausal women may have difficulty falling asleep at night, or staying asleep. This may be the result of uncomfortable night sweats, but not always. Some women suffer insomnia-like symptoms associated with perimenopause due to hormonal changes.

Changes in Mood—Some women experience increased irritability and depression in perimenopause. Lack of sleep may contribute to these symptoms, as well as changes in biochemical activity in the brain.

Memory Loss and Brain Fog—Because of the effect low estrogen may have on certain neurotransmitters within the brain, women in perimenopause may experience short-term memory loss, difficulty concentrating, and foggy thinking.

Loss of Vaginal Lubrication—Throughout the various stages of menopause as estrogen levels diminish, vaginal tissue may become dry and lose some of its elasticity.

Urinary Conditions—Loss of tissue tone within the vagina may contribute to urinary incontinence. Lower estrogen levels can put women at risk for urinary tract infections as well.

Decreased Fertility—The chances of becoming pregnant during perimenopause are reduced since ovulation is irregular, however it is still possible. A woman can still conceive if she has a menstrual period, though less likely.

Change in Libido—Sexual arousal and drive may decrease during perimenopause, though not always.Lower levels of estrogen, fatigue, and vaginal discomfort during intercourse may contribute to these changes.

Bone Loss—During the period of perimenopause women become at-risk for bone loss, due to the lack of estrogen. This can lead to osteoporosis, causing porous bones that break easily.

The period of perimenopause leading up to actual menopause and the cessation of menstruation is a natural life event for most women. With the exception of medical problems or conditions that interfere with the natural course of menopause, every woman will experience the slow down and eventual end of ovulation and menstruation.

While many women will go through the many physical and emotional changes associated with perimenopause with only minimal discomfort, others will require natural or medical intervention.

A gynecologist, or other healthcare practitioner may advise a combination of lifestyle changes, natural dietary supplements and/or prescription medications for the treatment of symptoms.

With increased awareness and attention given to the many changes experienced in perimenopause, women can go through the natural process of female aging with lower levels of discomfort and fewer concerns.