Posted by Medical Board on August 30, 2015 in Hormones Men Thyroid Health Women Last updated on February 6, 2020

The body’s metabolism drives several physical processes including how quickly food is processed, how fast the heart beats, the amount of heat created—even the speed at which an individual can think.  Without a properly functioning thyroid however, the metabolism slows down.

Hypothyroidism—Underactive Thyroid Due to Hormone Imbalance

As many as 10% of all women suffer with some degree of thyroid hormone deficiency.  While causes for this condition do vary some common medical reasons for hypothyroidism may include:

The Effects of Hypothyroidism

Hormone imbalance symptoms include the following:

The body relies on two major thyroid hormones, T3 (triiodothyronine) and T4, tetraiodothyronine to regulate how it uses energy.  While the T3 hormone is actually more active in the body than T4, the standard treatment for hypothyroidism is synthetic T4 replacement hormone.  This is because T4 converts to T3 in the bloodstream due to an iodine reaction.  When this occurs, T3 carries the metabolic “message” to all other cells in the body. 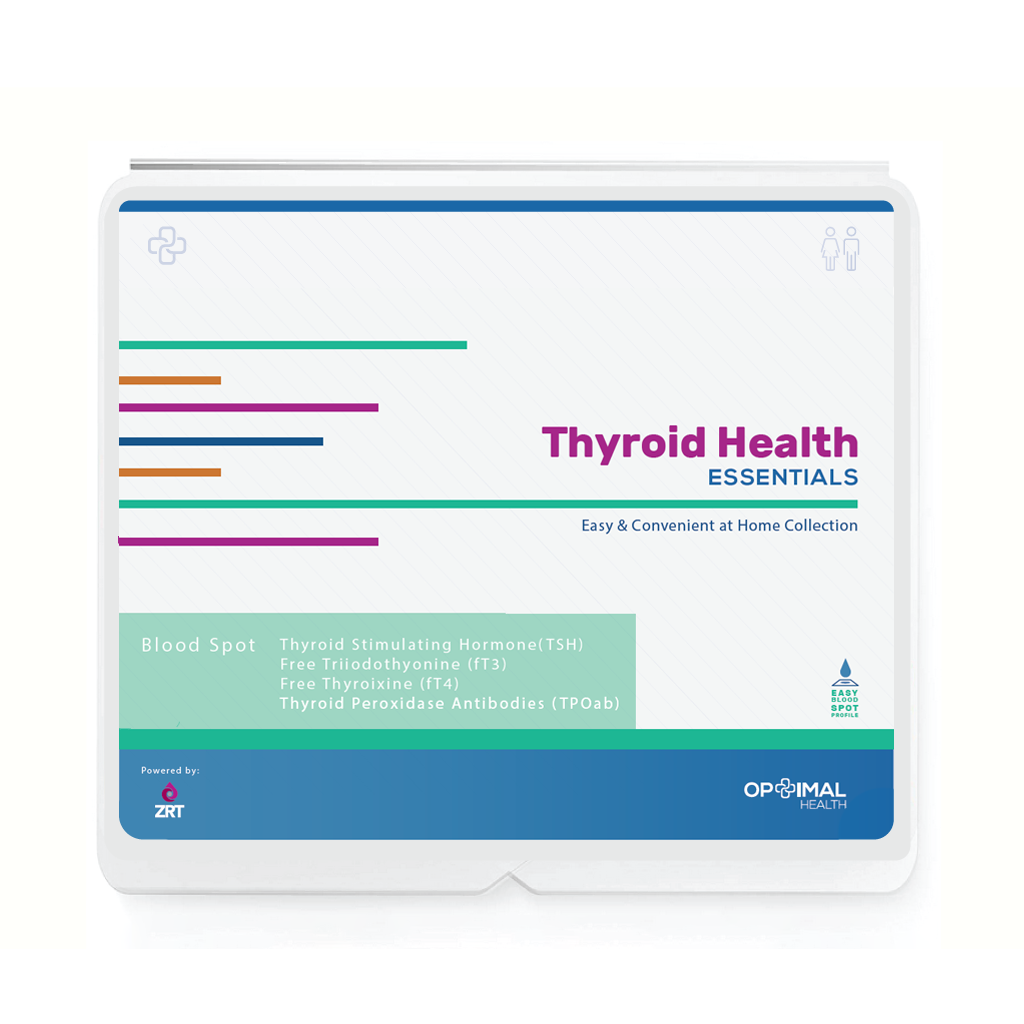