What’s causing your adrenal fatigue and stress symptoms. Take the below quiz to find out. 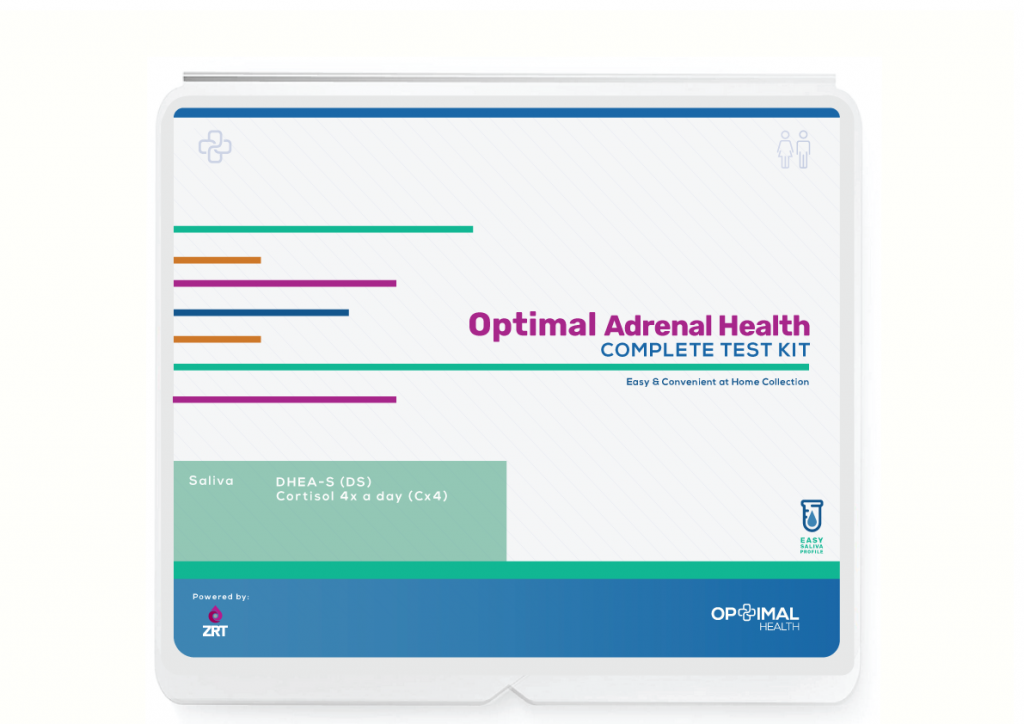 Stress From the Start, Adrenal Fatigue in the Making

Stress. From the time we awake to the moment we go to sleep at night, stress is everywhere. Stress is responsible for a number of health-related illnesses and conditions including high blood pressure, heart disease, type 2 diabetes, and musculoskeletal pain. Technology-related stress is often the culprit lately. According to the American Psychological Association, roughly 43% of Americans constantly check their texts, emails, and social media accounts throughout the day, and in the evening while at home. Nearly one-fifth of these individuals report high levels of stress because of modern technology, and many suffer from stress-related conditions.[4]

Micro assaults from every direction, including phone calls, text alerts, alarms, reminders, and social media messages may stimulate the body’s stress responses in anticipation of some real or imagined threat to the self—even if it’s only to the ego. As our brains are constantly on high alert preparing for incoming information through the eyes and ears, stress may be, in part responsible for the depletion of important chemicals necessary for proper adrenal function.

Adrenal fatigue, or “AF” as it is sometimes called refers to a specific set of symptoms including marked fatigue, depression, and muscle and joint pain. This syndrome is thought to be caused by long term exposure to stress and the overload on adrenal glands that results in functional failure.[2]

The collection of symptoms most reported on stress test inventories, related to adrenal fatigue may include:

Some healthcare professionals and many holistic practitioners believe that certain occupations and lifestyles lend themselves to adrenal fatigue and include those who:

The Functioning Adrenals, Preparing The Body For Fight or Flight

The adrenal glands are shaped like two small triangles and are located on top of each kidney. Each adrenal gland is about the size of the top of an adult thumb and produces steroid hormones such as cortisol and aldosterone, as well as epinephrine and norepinephrine. When the adrenal glands produce too much or too little of each of these hormones, the body may become sick or stressed.[1]

The adrenal glands though very small, help the body react appropriately to stress through the release of hormones, epinephrine (adrenaline), norepinephrine, and cortisol. These chemical messengers help mobilize the body for “fight” or “flight” by constricting blood vessels, raising blood pressure, increasing the heart rate, and ratcheting up blood sugar levels. These send the much needed burst of energy to the body and brain that help individuals appropriately react to a threat (or perceived threat) present. Historically, the adrenal feedback loop helped keep humans alive by alerting them to dangers in the wild and allowing them to either fight or flee when necessary. Without the adrenal system to activate this response our ancestors would not have lived to see the next generation.

Sometimes, the adrenal system is stressed to the point of dysfunction however, causing possible mild adrenal insufficiency and what is commonly referred to as “adrenal fatigue”. When the body is repeatedly exposed to stress, (either physical, mental, or emotional) for prolonged periods of time, individuals may experience depression, anxiety, difficulty concentrating, and fatigue.

While not all medical practitioners support the concept of adrenal fatigue, those who do theorize that the current physical, environmental, mental and emotional stressors of life overwhelm the body, causing the adrenal glands to be overworked, overloaded, and fatigued.

The adrenal glands, just above the kidneys are important to the health and welfare of every individual. When we experience stress, the adrenals release short bursts of hormones including cortisol, into the bloodstream.

Proponents of the adrenal fatigue theory believe that prolonged exposure to stress fatigue the adrenal glands, depleting them of the ability to produce the hormones necessary for proper adrenal function.

Though each of the factors that contribute to adrenal fatigue may never be known, some consider that it may just be a milder form of diagnosable adrenal insufficiency, known as Addison’s disease. While various tests may be used to diagnose adrenal insufficiency, these may not be sensitive enough to reflect smaller changes in the body’s endocrine system, as with adrenal fatigue. The body however, still registers these differences.[3]

Because of the varied collection of symptoms, adrenal fatigue may be misdiagnosed as fibromyalgia, depression, sleep apnea or adrenal insufficiency.

Adrenal fatigue takes its toll on the body, leaving it vulnerable to other serious medical conditions including type-2 diabetes, hypothyroidism, and heart attack. Adrenal fatigue affects not only one organ or area, but also a series of functions within the body. Accurate diagnosis for adrenal fatigue generally requires a combination of both patient feedback, and tests for hormone function.

A full health inventory is generally used to screen for adrenal fatigue. Questions regarding specific symptoms and overall health may be reviewed. Adrenal fatigue may be further identified through standard hormone tests for cortisol production and thyroid function. Other tests may examine the ratio of specific hormone levels to neurotransmitters in the body.

Many physicians will order a saliva, blood, or urine test to check cortisol levels in the body. Saliva testing for cortisol is thought to be the most accurate as it reflects cortisol levels within cells, where hormonal reactions take place.

While there is more than one type of cortisol testing, the correct interpretation of results is critical. Cortisol tests are usually conducted 4 different times, over the course of a 24-hour period. Cortisol levels can drop as much as 80%, from their highest point in the morning, to their lowest level, late at night. Average cortisol levels are examined, as is the size of the morning spike and how sharply it drops off later in the day.

Once baseline cortisol levels are determined, doctors may inject patients with ACTC (adrenal corticotrophic hormone) to stimulate adrenal hormone output. This simulates the body as it reacts to stressful situations and allows the physician to see how the glands react. If cortisol levels do not spike very high, this may be suggestive of some type of adrenal insufficiency.

Thyroid testing is sometimes necessary when diagnosing adrenal fatigue. This is because the endocrine system, which involves the adrenal glands, is complex and is dependent on many connections and systems. Adrenal fatigue can involve the thyroid gland, the hypothalamus, and the pituitary gland in the body as well. If any of these functions in the HPA axis is weak, adrenal fatigue may be present.

Naturopathic doctors or holistic practitioners may be more interested in the path adrenal fatigue takes, before symptoms occur. Levels of cortisol and DHEA (Dehydroepiandrosterone) may be examined, as well as specific neurotransmitter levels, all of which help complete the feedback loop that leads to adrenal fatigue.[5]

Other Testing for Adrenal Fatigue

Individuals suspected of suffering from adrenal fatigue may be tested for serum basal cortisol levels. This may be less expensive than formal ACTH testing and provides a high level of accuracy when testing for adrenal insufficiency.[2]

Patients who indicate impairment of adrenal function based on test results and who also exhibit symptoms of adrenal fatigue may be treated with a group of drugs known as corticosteroids. These are a class of steroids that help reduce inflammation, swelling, redness, and itching within the body.

Treatment for adrenal fatigue may incorporate several lifestyle changes as well, in addition to possible treatment with steroids.

Lifestyle changes may include:

Arguments for the use of corticosteroid treatment in adrenal fatigue speak to significant and immediate improvement observed in patients with long documented clinical symptoms present. Many clinicians who support a diagnosis of adrenal fatigue believe that diagnostic criteria for prescribing corticosteroids may be too strict, thus preventing the adequate treatment of many who suffer.

Side Effects of Treatment with Cortisol

Some doctors prescribe cortisol or compounds containing cortisol, which can have serious side effects if taken even in small doses. These may include osteoporosis, diabetes, weight gain, and heart disease.[3]

If you show signs of adrenal fatigue, take the next step. It’s free; it’s easy and will only take a few minutes.